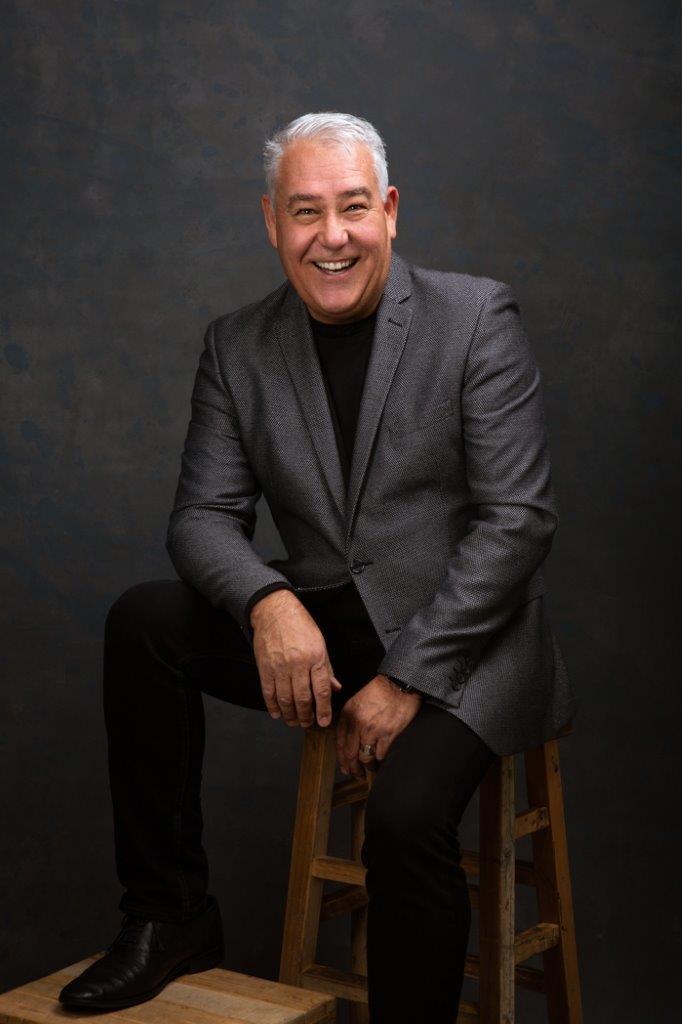 In August 1978 I met Jesus Christ, the Son of God as my personal Saviour.

Since then, the words in Scripture that made a deep, indelible impression on me was Paul’s advice to Timothy, “Be diligent to present yourself approved to God, a worker who does not need to be ashamed, rightly dividing the word of truth” (2 Tim. 2:15). Paul emphasizes two very important aspects to Timothy: “Be diligent” (i.e. study), and thereby “rightly dividing the word of truth” (exposition).

I resolved to devote the rest of my life to the careful study of the Holy Scriptures, to correctly divide the word of truth.

I believe in a literal historical grammatical interpretation of Scripture. The prophecies of the Old Testament concerning the first coming of Christ – his birth, his education, his ministry, his suffering, his death and his resurrection – everything was fulfilled literally. All of this pleads for a literal method or principle of scriptural interpretation; this is the Biblical method.

The essence of dispensationalism is the distinction or difference between Israel, the Church (assembly) and the Gentiles (1 Cor. 10:32). This difference emanates from the dispensationalist’s constant use of normal, consistent, literal historical and grammatical interpretation of the Scriptures.

Raymond Lombard has a leadership team in his assembly, which makes it possible for him to be active in missionary work in Southern, East, Central, North and West Africa, Asia, India, South-East Asia, Central and Latin America. God has graciously blessed his local Church to the extent that he now has three full time pastors, one full time personal assistant, one full time church secretary and a personal secretary, as well as one part-time pastor in his leadership team.

His ministry has its own radio program “Focus on the Word”, which has been broadcasted on Radio Tygerberg since 2002. Tygerberg Radio Station is the largest Afrikaans Christian Radio Station in South Africa with 468 000 listeners. The programme, “Focus on the Word”, is one of the most popular weekly radio Bible programmes that serves the wider community in the Western Cape, as well as internationally on the internet via live streaming. All programmes are available on podcast.

He authored the following books:

All ten books were written in Afrikaans, nine of which have been translated into English, five into Mandarin Chinese, six into French, four into Spanish, one into Mongolian, Arabic, Sotho and Xhosa. At present, more books are in the process of being translated. To date more than 18 000 books have been printed.

The weekly Bible School in Parow (Cape Town, South Africa), has grown to 360 registered students. For 25 years the Lewende Woord Bible School has been a blessing to the local church and the broader Christian community in the Western Cape. It is cross-cultural and inter-denominational. Topics that have been lectured on are:

Raymond has written, lectured and presented a total of 154 Christian articles, covering a wide spectrum of different Biblical topics and studies.

God, in His mercy, has used Raymond in different countries as a conference speaker on topics such as: